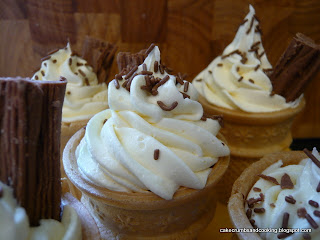 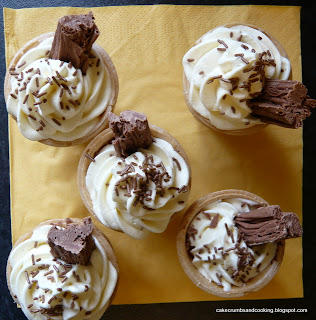 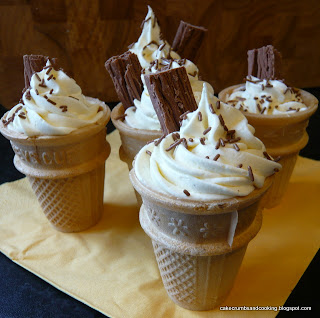 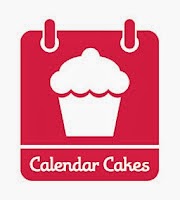 They look lovely! Congratulations on the new job and all the best for the move!

Good luck with the rest of your move; see you soon!

Lovely cakes! Hope you get yourself sorted and settled soon

just dropped in and saw I had missed this post - have missed your lovely cakes - good luck with all the job and house changes - hope you are settling in ok and that the cooler weather will make you want to bake and blog soon :-)

They look delicious, so pretty-wow! I would love you to join my recipe linky #tastytuesdays if you fancied it: http://honestmum.com/tasty-tuesdays-greek-chicken-casserole/

Hello, my name is Francesca and I'm Italian. I stumbled upon your blog and I liked it because there are so many nice recipes that I would like to learn. I have joined your supporters. If you go too foul. Thank you.

Hey, very nice site. I came across this on Google, and I am stoked that I did. I will definitely be coming back

here more often. Wish I could add to the conversation and bring a bit more to the table,but am just taking in as

much info as I can at the moment. Thanks for sharing.

Hi Caroline,
I just had a lovely time looking through all your recipes and now, I want more!:-)
Hope that you will eventually return to blogging as you do it so well.
Regards and many thanks,
Dolores; USA